Nevada (USA) Jan 19: Irish mixed martial arts fighter Conor McGregor was victorious in his first UFC match in over 15 months, with a technical knockout win over American opponent Donald "Cowboy" Cerrone in Las Vegas, Nevada. McGregor blitzed Cerrone from the opening bell and won the fight less than a minute into the first round. 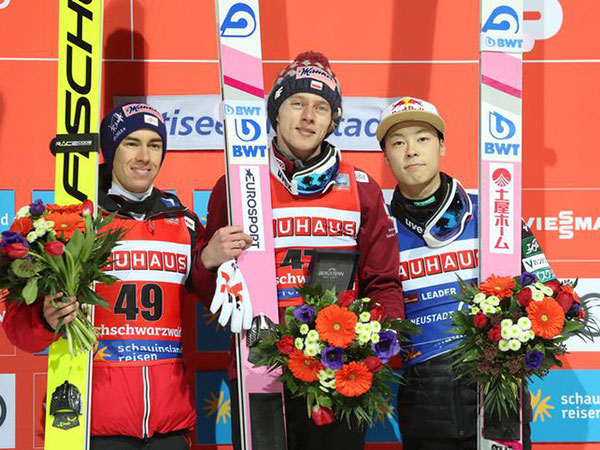 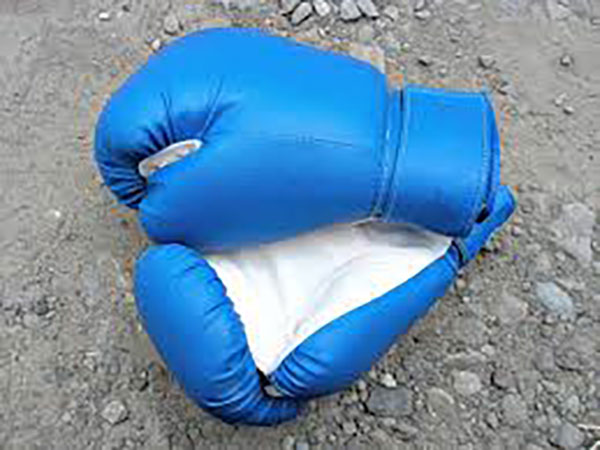 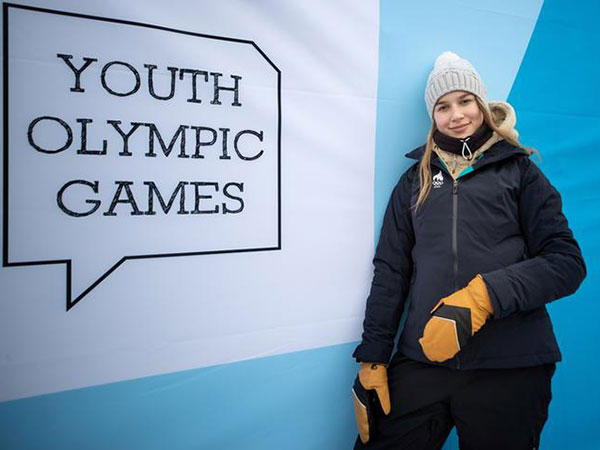 Lausanne (USA) Jan 19: Denmark/China emerged as winners over Norway/Latvia 10-5 while... 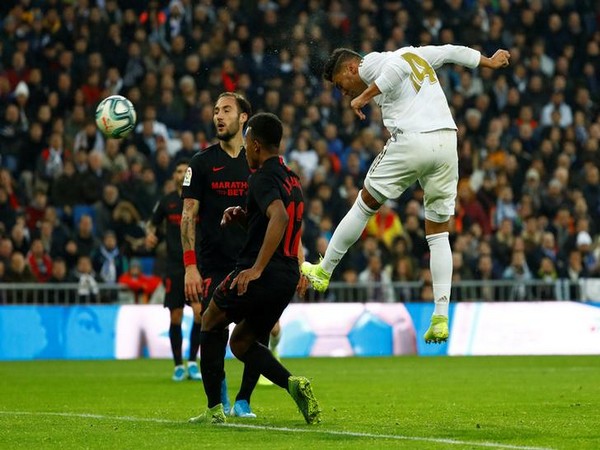 Real Madrid sleep as leaders on Saturday after beating Sevilla 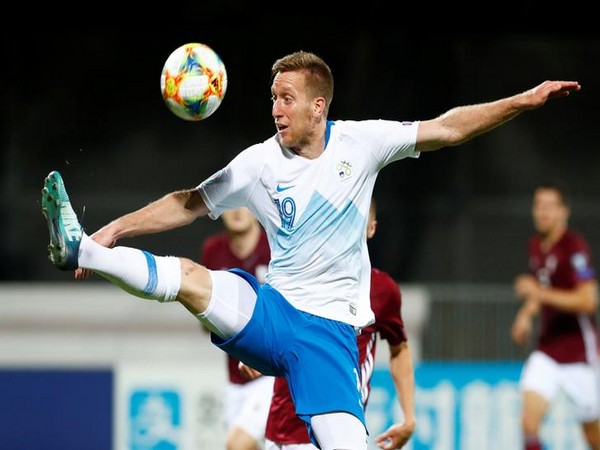 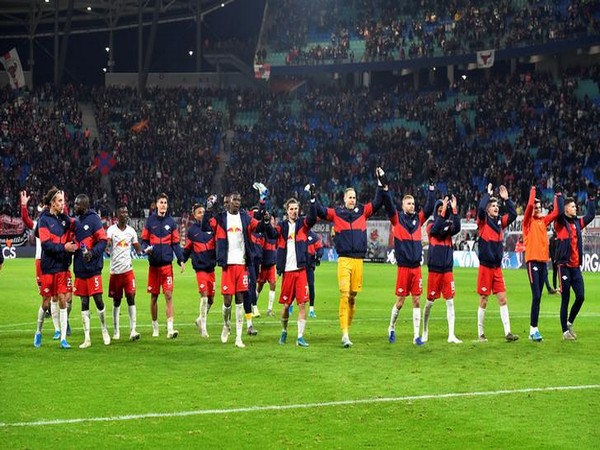 Berlin (Germany) Jan 19: Front runners Leipzig came from behind on a brace from Timo Werner... 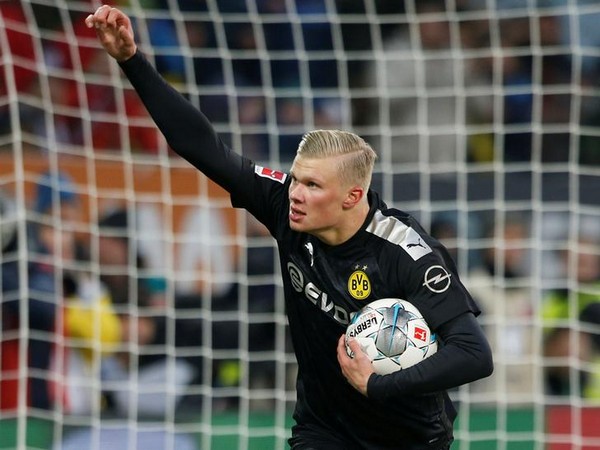 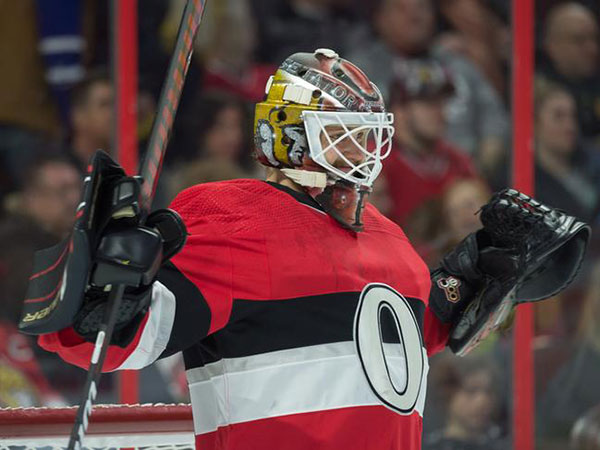 Ottawa (Canada) Jan 19: Marcus Hogberg isn't sure he belongs in the NHL, but he might... 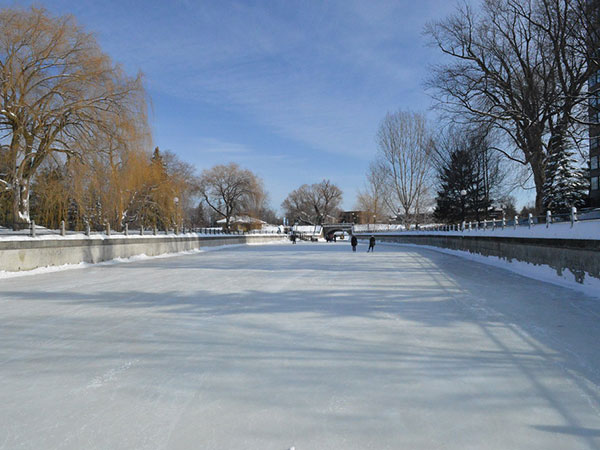 Ottawa (Canada) Jan 19: Today was the first day skaters could lace up and get out... 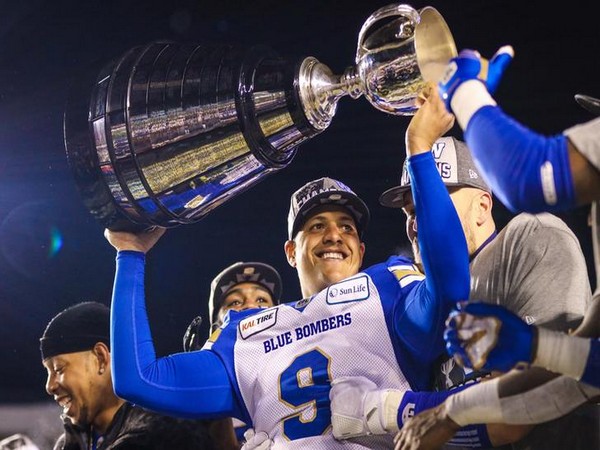 California (USA) Jan 19: An arrest warrant issued for Odell Beckham Jr. after he was seen... 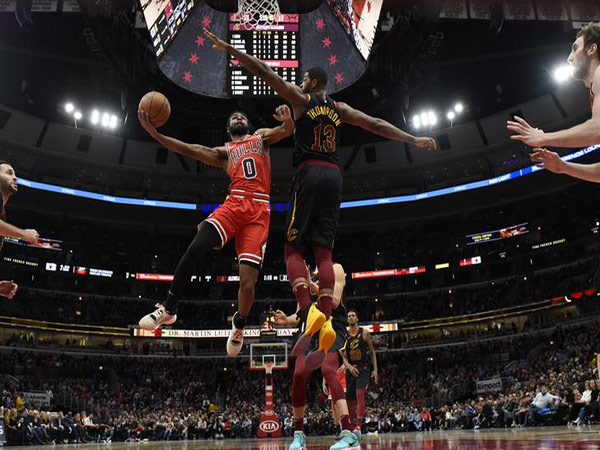 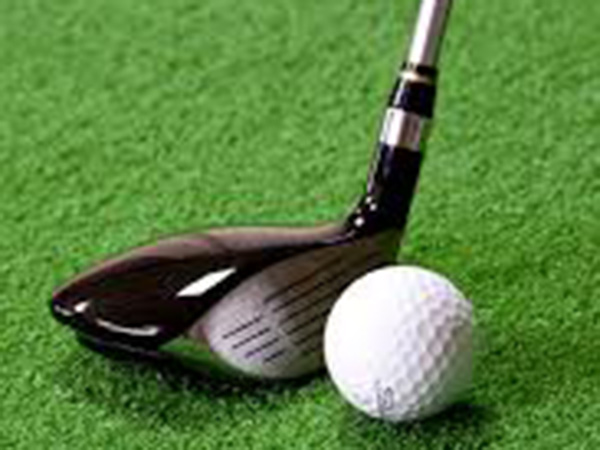 Haikou (China), Jan 18: Kultida Pramphun moved back to the top of the leaderboard at the... 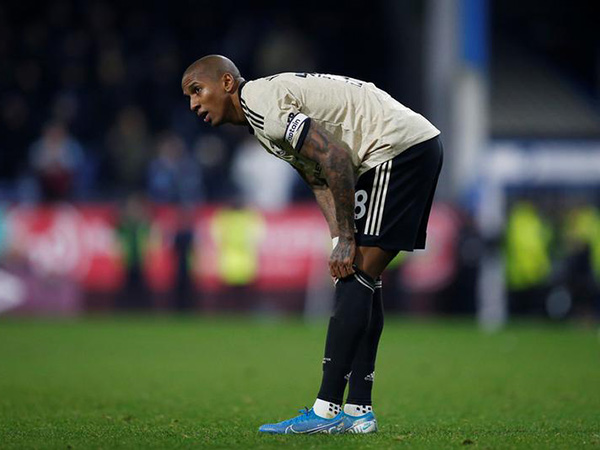 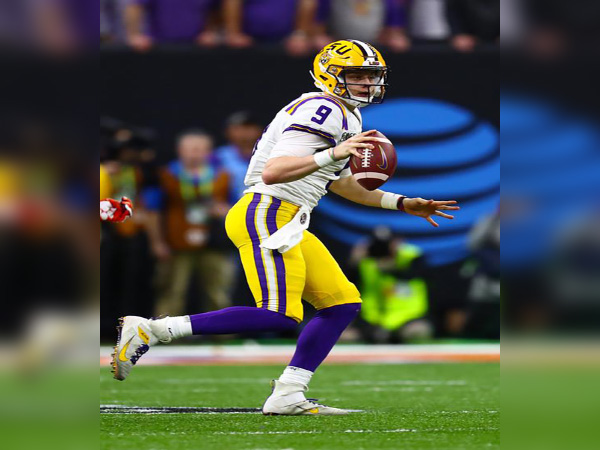 Washington (USA) Jan 18: ust days after they capped off a 15-0 national championship season in... 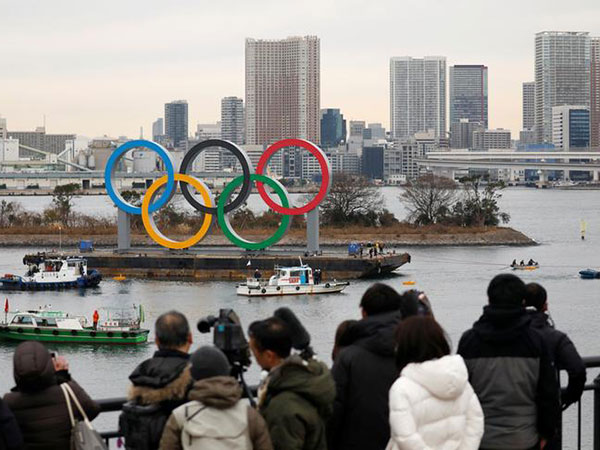 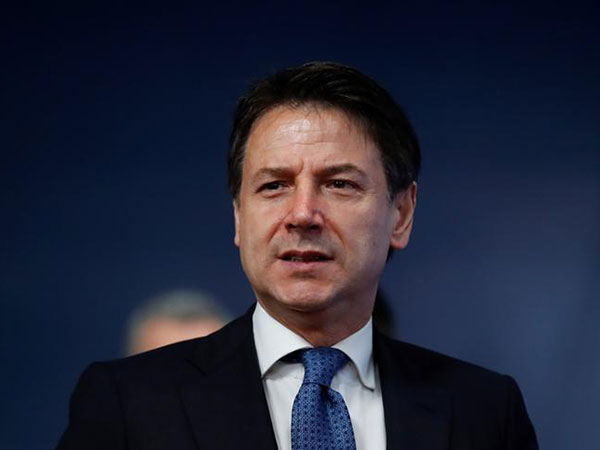 Rabat (Morocco) Jan 17: Italy and Algeria support a common approach to the resolution of... 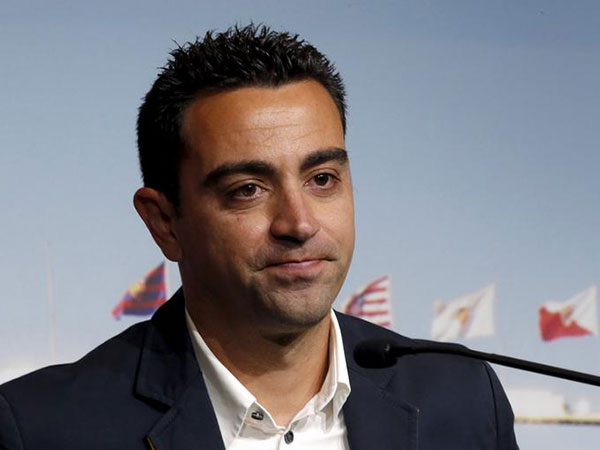 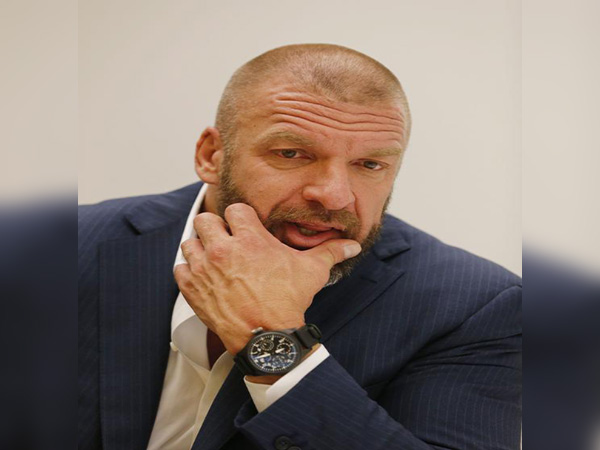 Washington (USA) Jan 17: Paul "Triple H" Levesque stirred up controversy when he made a lewd... 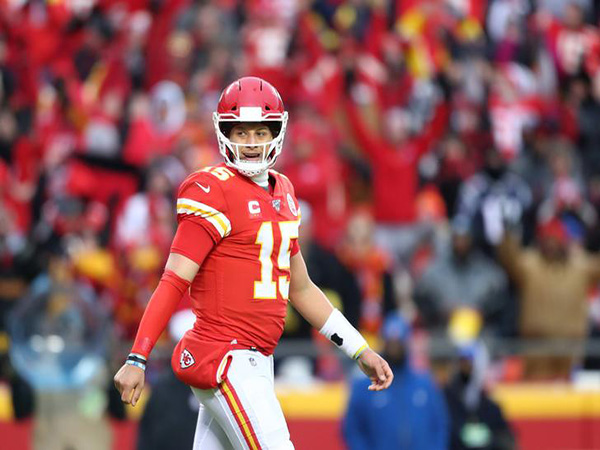 Washington (USA) Jan 17: What happens if you win the Super Bowl? You pay your star... 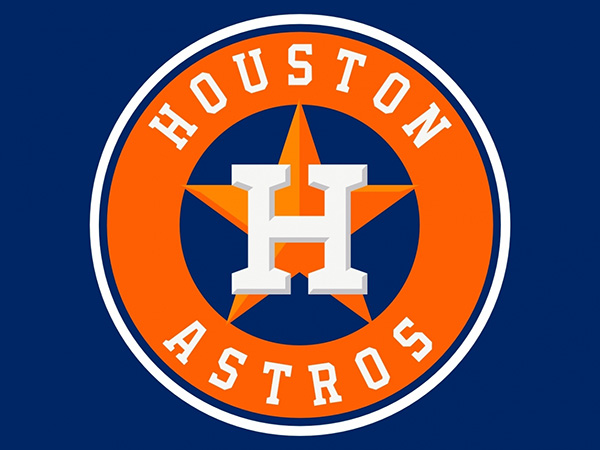 Washington (USA) Jan 17: The punishment the Houston Astros received in wake of the sign-stealing scandal... 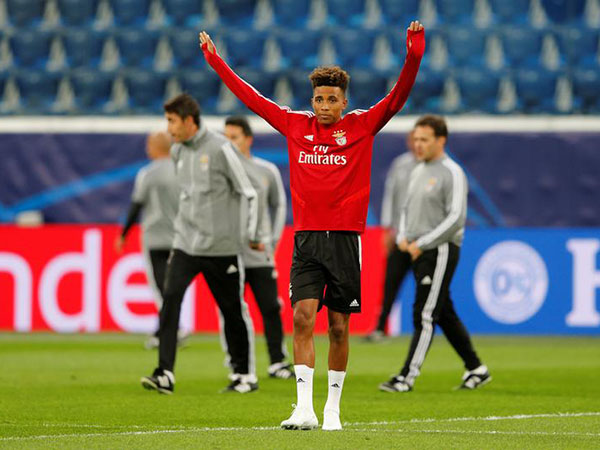 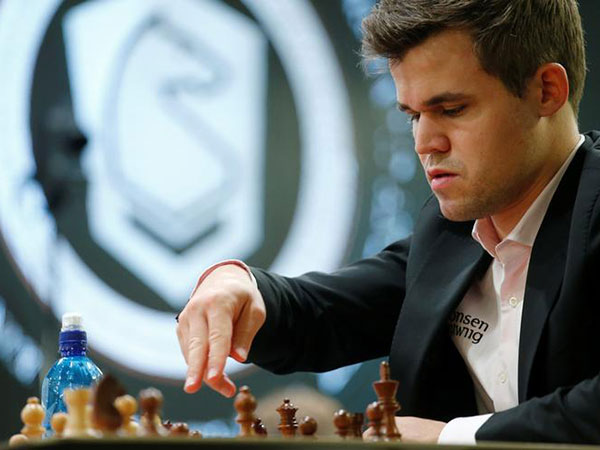 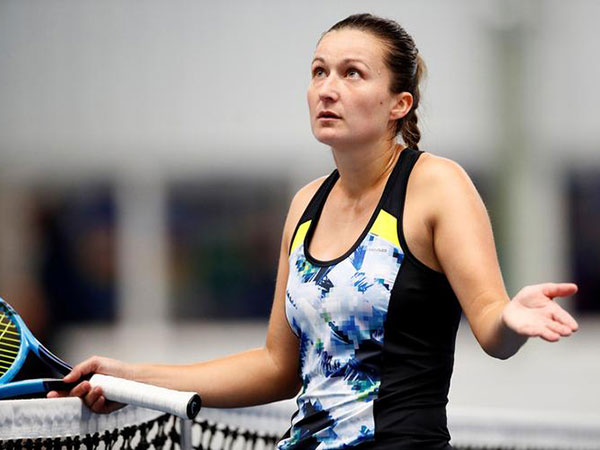 Melbourne (Australia) Jan 16: A tennis player was forced to retire from Australian Open qualifying in... 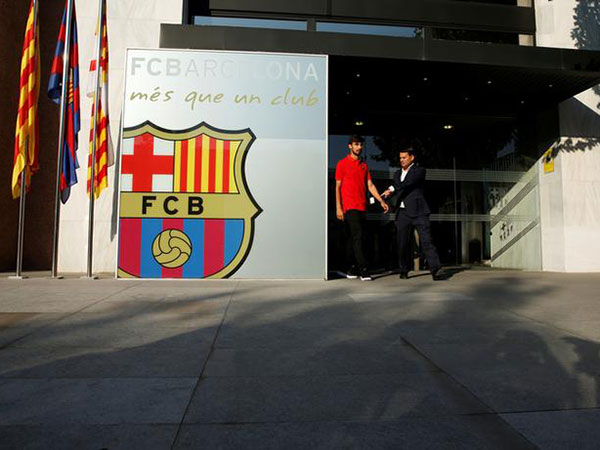 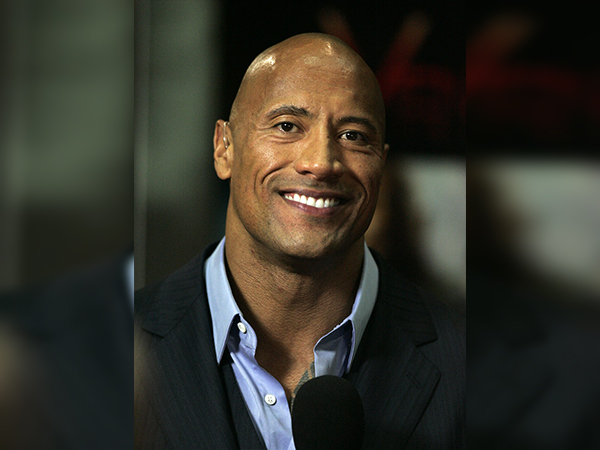