UNGA75: India exercises its Right to Reply for third time in response to Pakistan

New York (USA), Sep 26 (ANI): Hours after Pakistan Prime Minister Imran Khan raised the Kashmir issue in the 75th United Nations General Assembly (UNGA) on September 25, India promptly responded to Khan's comments and requested the United Nations for the floor to exercise Right to Reply in response to Pakistan's statements. Indian delegate Mijito Vinito, who had earlier walked out of the hall when Imran Khan's pre-recorded statement was played, presented India's stand. Mijito said, "Leader of Pakistan today called for those who incite hate and violence to be outlawed. But, as he went on, we were left wondering, was he referring to himself? This Hall heard incessant rant of someone who had nothing to show for himself, who had no achievements to speak of, and no reasonable suggestion to offer to world. Instead, we saw lies, misinformation, warmongering and malice spread through this Assembly.""This is the same country that provides pensions for dreaded and listed terrorists out of State funds. The leader, whom we heard today, is the same person who referred to the terrorist Osama Bin Laden as a "Martyr" in his Parliament in July. The same leader who spewed venom today admitted in 2019 in public in US that his country still has about 30,000-40,000 terrorists who have been trained by Pakistan and have fought in Afghanistan and in Indian Union Territory of Jammu and Kashmir Union Territory of Jammu and Kashmir is integral and inalienable part of India. Only dispute left in Kashmir relates to that part of Kashmir that's still under illegal occupation of Pakistan. We call upon Pak to vacate all those areas that it's in illegal occupation of," he added. 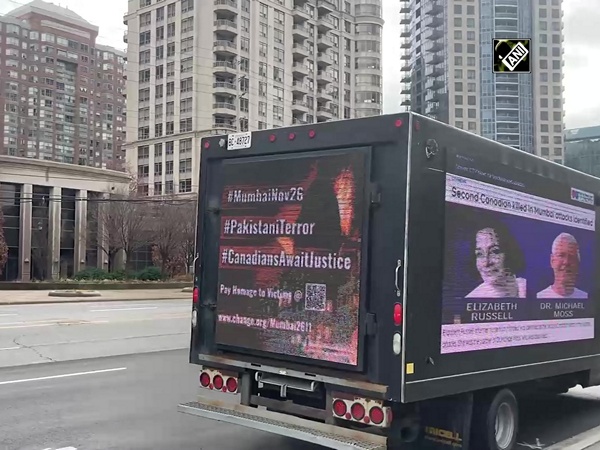 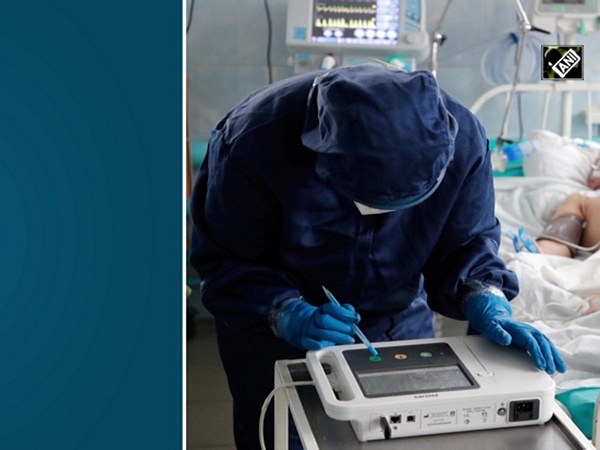