New Delhi, Feb 14 (ANI): With the arrest of an accused named Prabhu Nath, North East District of Delhi Police has solved a blind murder case of a family of five. A PCR call was received at Bhajanpura Police Station that a foul smell was emanating from a house in the area. Upon receiving the information, a police team rushed to the spot, and found 5 decomposed dead bodies, of house occupants lying inside the house. In this regard, a case was registered at Bhajanpura Police Station, and investigation was taken up. During the investigation, CCTV footages of the areas were checked thoroughly and it was revealed through one of the footages that the accused had entered the house of the deceased. Subsequently, the suspect was apprehended and interrogated at length. He disclosed that he borrowed 30,000 rupees from Shambhu Chaudhary and had disbursed the same in the market for obtaining an interest amount. As disclosed by the accused on the day of incident when he came to the deceased house, the lady occupant was alone in the house and an altercation between them took place on the issue of returning the money. After this, the accused got agitated and committed this crime. 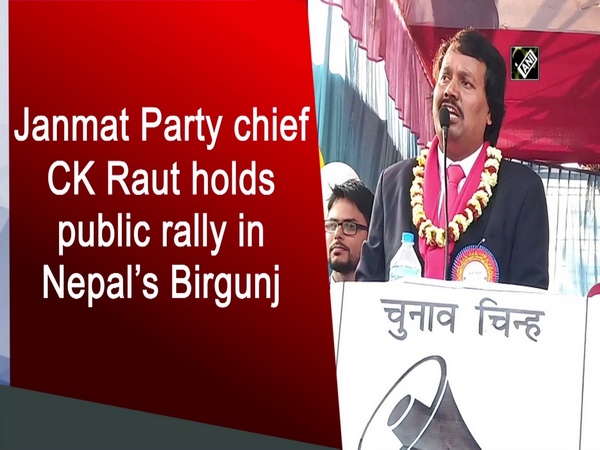 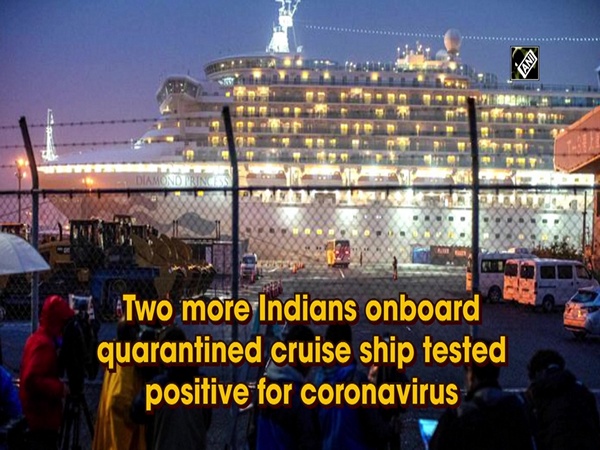