Washington (US), April 6: The U.S. State Department said on Monday that its goal of the upcoming talks in Vienna is to set the stage for a mutual return to compliance with the Iran nuclear deal but does not anticipate an immediate breakthrough.
State Department spokesperson Ned Price told reporters during a press briefing that Special Envoy for Iran Robert Malley will lead the U.S. delegation to Vienna, where the United States and Iran will hold in-direct talks on Tuesday over respective steps to revive the nuclear deal, formally known as the Joint Comprehensive Plan of Action (JCPOA).
"Our goal of these talks in Vienna is to set the stage for that mutual return to compliance," Price said. "We don't anticipate an early or immediate breakthrough as these discussions we fully expect will be difficult."
"The original formulation is one that still holds today," he noted. "It's the limited lifting of sanctions, nuclear sanctions, in return for permanent and verifiable limits on Iran's nuclear program."
Price reiterated the United States would not "entertain unilateral gestures or concessions to induce Iran to a better place."
Meanwhile, he acknowledged that the United States is approaching the talks with Iran "with "urgency" as Tehran continued to take steps away from the deal.
"We are not seeking to drag these talks on any longer than necessary come about, we're also not going to cut corners, given the profound stakes that are at play here," he added.
Washington withdrew from the deal in 2018 and tightened sanctions on Iran under former President Donald Trump. In response to the U.S. moves, Iran suspended the implementation of parts of its obligations under the deal.
Source: Xinhua 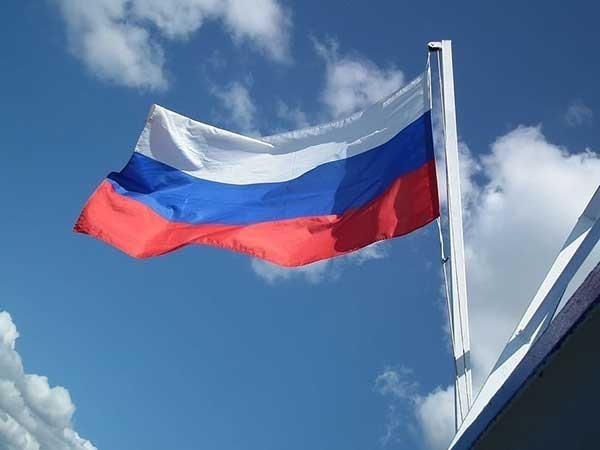 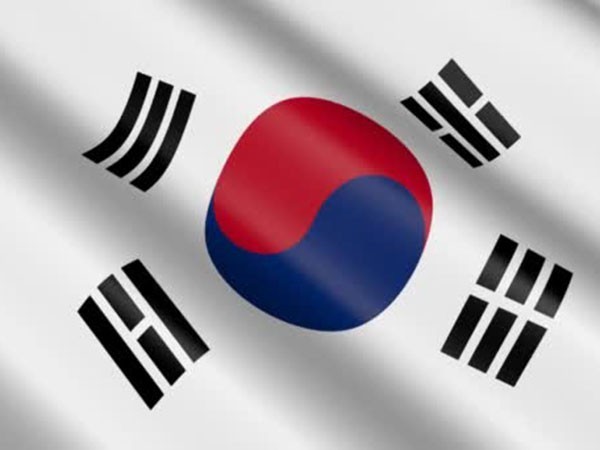 New infections in 5,000s for 2nd day amid omicron concerns