Fuzhou (China), Aug 6: German carmaker Mercedes-Benz and China's battery giant Contemporary Amperex Technology Co. Limited (CATL) will expand their partnership to develop future battery technologies, the two companies announced Wednesday.
The two companies have reached a cooperative agreement that covers a full range of battery technologies, from cells and modules for Mercedes-Benz cars and vans to CATL's cell-to-pack (CTP) design, which eliminates conventional modules and integrates the cells directly into the battery.
According to the agreement, Mercedes-Benz EQS, the electric luxury sedans to be delivered to customers next year, will be equipped with CATL batteries with a range of over 700 km and double the charging speed of the current models.
The two companies also agreed to jointly boost the industrialization of lithium-ion batteries in Germany. With the construction of its German plant, CATL is developing a European service system to offer Mercedes-Benz more competitive products as well as a smooth supply.
"Working with CATL will see us accelerate our transformation toward carbon-neutrality," said Markus Schafer, Member of the Board of Management of Daimler Automotive Corporation (AG) and Mercedes-Benz AG. "CATL will be a major supplier securing capacity for the next generations of our EQ products in the years to come."
In 2019, CATL's sales volume for electric vehicles (EV) battery reached 40.25 GWh worldwide, making it a leader in annual EV battery consumption volume.
Headquartered in Ningde, east China's Fujian Province, CATL has inked supply contracts with a slew of global car manufacturers including BMW, Volkswagen, Daimler and Tesla.
Source: Xinhua News Agency 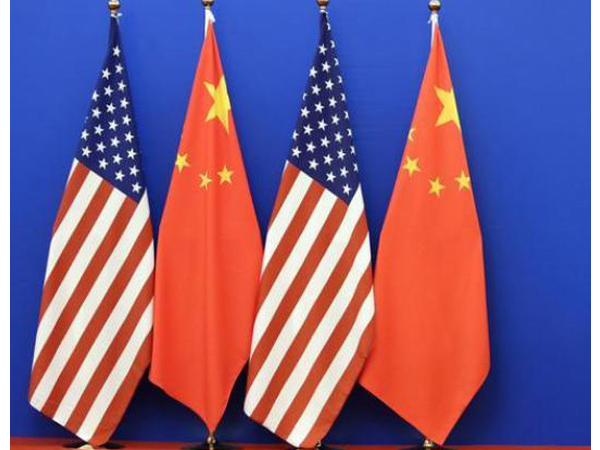 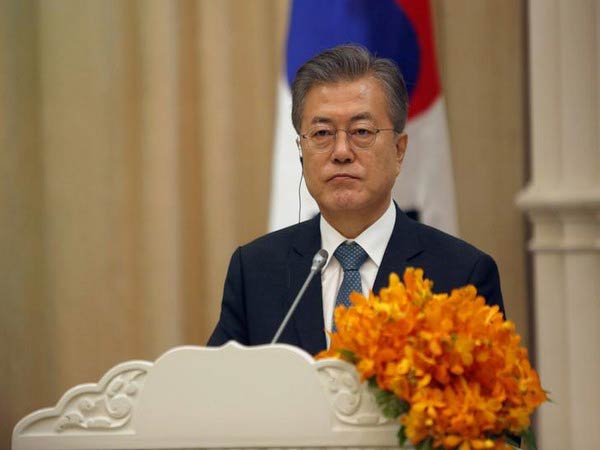