Washington DC (USA) Oct 16: Le'Veon Bell has found a new home.
The former All-Pro running back signed a one-year contract with the reigning Super Bowl champion Kansas City Chiefs on Thursday night, according to an initial report by ESPN. Bell will join rookie Clyde Edwards-Helaire in the backfield, and the duo will potentially be a potent 1-2 punch in a high-powered offense led by Super Bowl MVP quarterback Patrick Mahomes.
According to an earlier report on Thursday, Bell narrowed down his choices to the Chiefs, Miami Dolphins, and Buffalo Bills.
Bell, who was released by the Jets on Tuesday, took his thoughts to Twitter after signing with the Chiefs.
"Kansas City, #ChiefsKingdom, thank you for the opportunity let's go!" Bell wrote.
Kansas City also welcomed Bell to the team on Twitter.
The Chiefs will take on the Jets in Week 8 at Arrowhead Stadium.
Bell will have to go through five days of COVID-19 testing before he can join the Chiefs, according to league protocols, so he won't be available to play on Monday, when the Chiefs take on the Bills.
Kansas City is 13th in the league in rushing at 119 yards per game and 10th at 4.5 yards per carry. Edwards-Helaire had his best game back in Week 1 against the Houston Texans, when he rushed for 138 yards and a touchdown.
Bell left the Pittsburgh Steelers in March of 2019 to sign a four-year, $52.5 million contract with the Jets. While suffering through some injuries, Bell played a total of 17 games in a little less than a season and a half, rushing for 863 yards and three touchdowns. The performance was a far cry from his six years in the "Steel City" where he rushed for more than 1,000 yards three times.
Source: Fox News 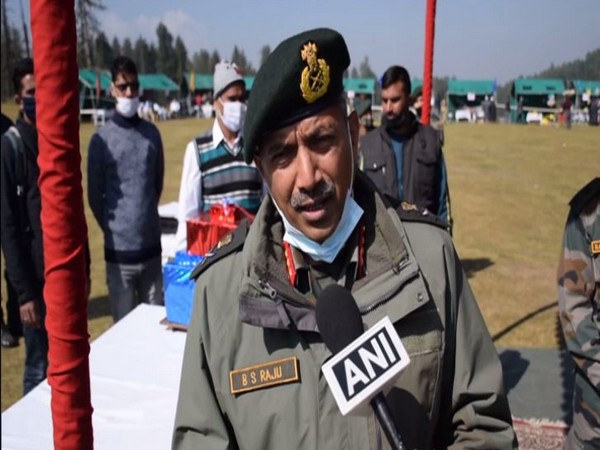 J-K: Those youth who want to shun the path of militancy are welcome, says Lt Gen BS Raju

J-K: Rajouri boy emerges as inspiration for youth after qualifying for KAS in first attempt 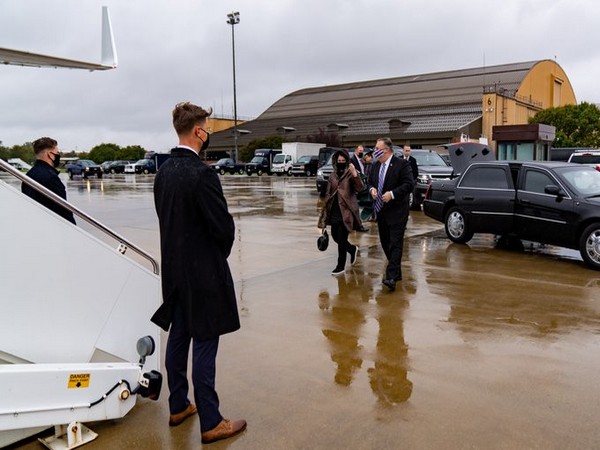 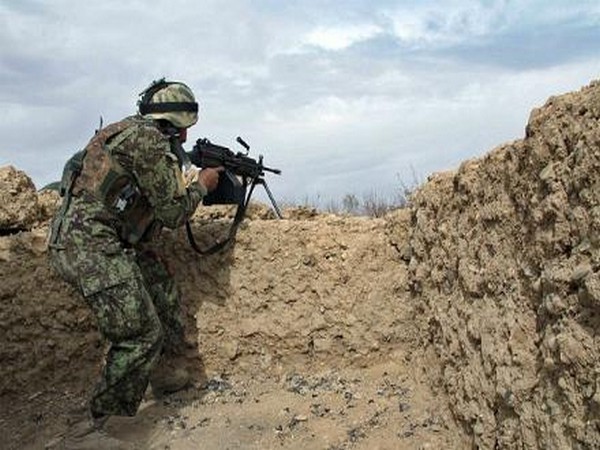 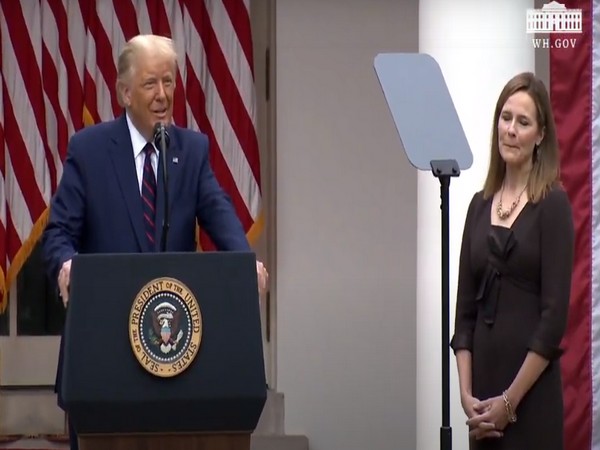 US Senate advances nomination of Judge Barrett to Supreme Court 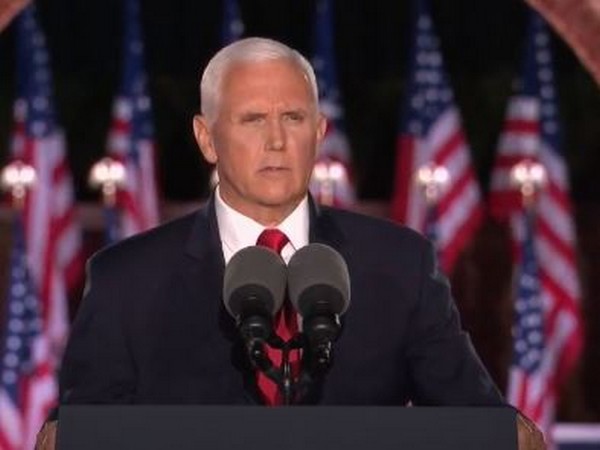