California (USA) August 22: Kim Kardashian has been accused of a photoshopping blunder as a new promo pic for her perfume collaboration with sister Kylie Jenner seems to show her with six toes.
Fans spotted the mistake Tuesday as Kardashian unveiled campaign images for her KKW fragrance launch on her Instagram page.
In the stunning pictures, the sisters are wearing one-legged latex bodysuits which cling to their famous curves.
Both are carrying one of their lip-shaped fragrance bottles, which come in three different scents: red lips, pink lips and nude lips.
The Kylie Jenner by KKW collection launches on Friday and Kardashian, 38, has been hyping the collaboration on her social media.
"She's been wearing my perfumes forever so this collab is extra special because I know how much she loves the process," Kardashian said of her 22-year-old billionaire sister in an Instagram caption accompanying the latest promo pic.
"Finding her perfect scent was impossible so we narrowed it down to her three favorites," she said.
But unfortunately for the mogul siblings, it's not the fragrances that have got people talking.
As soon as Kardashian dropped the images, fans spotted what looked like a sixth toe on her left foot - and wasted no time pointing it out.
"Why you got 6 toes?" one follower posted underneath the picture.
A second said: "Am i tripping or does Kim have 6 toes? Someone please explain. I'm so confused I counted so many times."
Even celebrity blogger Perez Hilton weighed in, writing: "That sixth toe is iconic."But while many felt the extra toe was an example of photoshopping gone wrong, others thought there was a more simple explanation.
"Maybe it's a bunion," suggested one, while another claimed it was just an optical illusion.
"It looks like a sixth toe, but it's not," explained the keen-eyed observer. "It's the edge of her foot."
Regardless of whether someone got a bit too eager with the retouching or not, Kardashian wasn't letting the criticism bother her.
She later posted another picture of herself sat atop a pair of giant lips and explained what the different scents smell like.
"Red Lips is an opulent white floral, Pink Lips is a solar floral coconut & Nude Lips is a vanilla amber musk," she revealed.
And she could hardly contain her excitement about the launch.
"Each scent is so juicy I don't have any other words," she wrote. "I can't wait for you guys to get them on Aug 23."
Source: Fox News Network 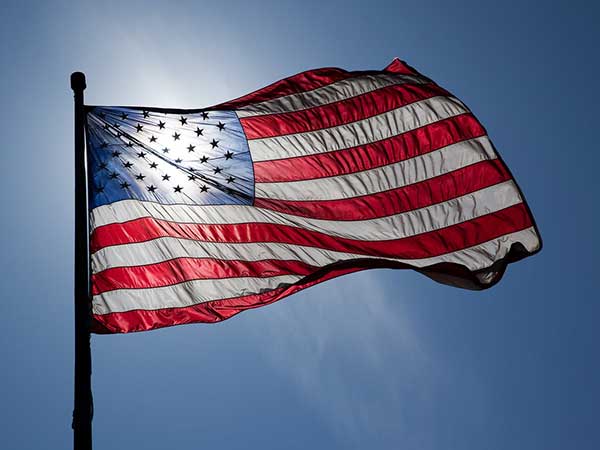 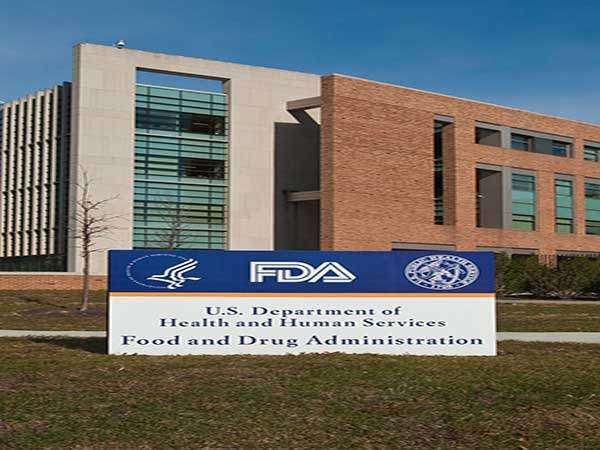 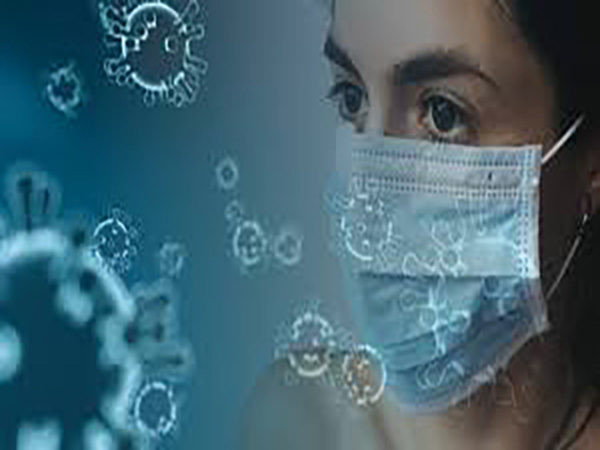 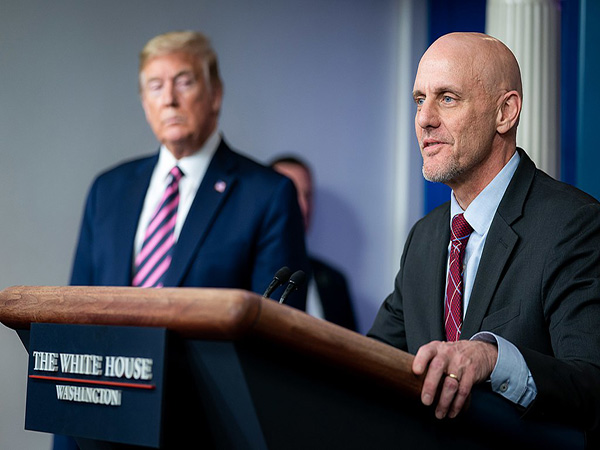 When the President's own medical advisers refuse to correct his misleading claim, the coronavirus trust gap grows 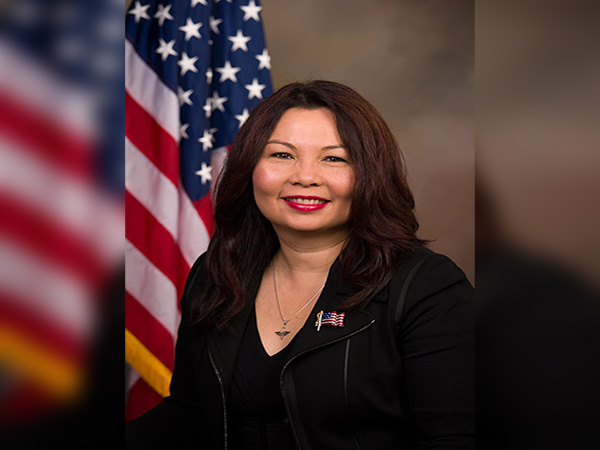