Minnesota (USA) August 22: A key member of the 1980 "Miracle on Ice" Olympic hockey team was arrested after allegedly assaulting his Minnesota neighbor with a metal pipe after the two had gone fishing, police said.
Mark Pavelich, 61, was arrested on Aug. 15 on charges of second- and third-degree assault, possession of an illegal shortened shotgun and possessing a gun with a missing serial number, the Minneapolis Star Tribune reported. He was held in lieu of $250,000 bail and ordered to undergo a mental health check.
The man who called the Cook County Sheriff's Office to report the assault told dispatch he was struck by a metal pole-wielding Pavelich at the former hockey player's home after the two men spent the day fishing together. Pavelich allegedly accused the man of "spiking his beer," the paper reported, citing a criminal complaint.
Cook County deputies said Pavelich's neighbor was "in shock" with "observable injuries and an obvious disfigurement of his leg," according to the Duluth News-Tribune. The man reportedly suffered two cracked ribs, a bruised left kidney and fractured vertebrae.
Upon further investigation, authorities discovered a shotgun with the butt of the gun replaced by a tree branch inside Pavelich's home, according to the Star Tribune. The serial number had also been removed from the firearm.
A judge ordered Pavelich to undergo a mental health evaluation to see if he was mentally competent to stand trial. He is set to return to court Oct. 20.
Pavelich played a key role on the "Miracle on Ice" team that defeated the Soviet Union in the 1980 Olympics in Lake Placid, N.Y., with Pavelich assisting on two goals that helped the Americans beat the Soviets, 4-3.
He also played in the NHL from 1981 to 1987 and again during the 1991-92 season, spending time with the New York Rangers, Minnesota North Stars and San Jose Sharks.
Source: Fox News Network 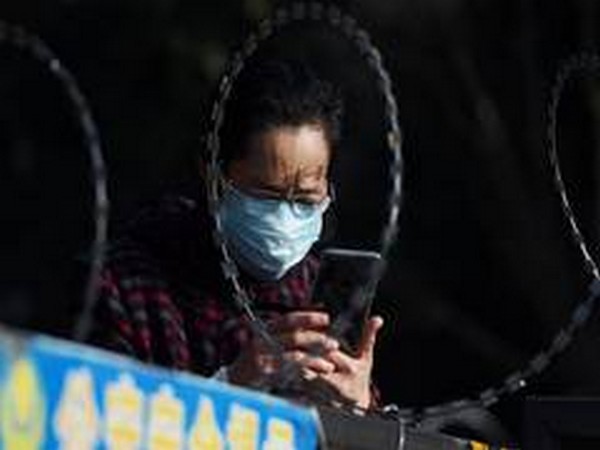