California (USA) Oct 08: "The Big Bang Theory" meets "Friends."
Courteney Cox and Kaley Cuoco took a photo together and now fans want a mashup of the actresses' hit shows.
In the photo, Cuoco, who played Penny on "The Big Bang Theory" for 12 seasons, is seen cozying up to Cox, who played Monica Geller on "Friends" for 10.
"You Should do a tv show together," one user wrote. Another shared: "Mon and Penny!!!"
While a third suggested their show be titled "the Friends Theory."
Cox, 55, has been busy posting selfies with her famous friends. Over the weekend, she shared a picture of herself with her "Friends" co-stars Jennifer Aniston and Matt LeBlanc.
"A rare night and I love it," she captioned the picture.
Just a few days earlier, Cox shared a picture of herself with "Friends" star Lisa Kudrow (Phoebe Buffay) along with singer Charlie Puth and director Judd Apatow. "Trying to play it cool with all this heat," she wrote.
The pictures come weeks after "Friends" celebrated its 25th anniversary on Sept. 22. Throughout the 10-season run, fans watched characters Monica, Rachel, Ross, Phoebe, Chandler and Joey settle into living in New York City and dealing with relationship and career drama.
Source: Fox News 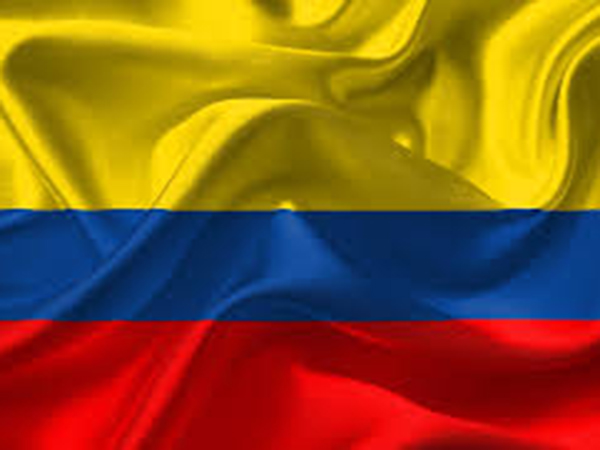 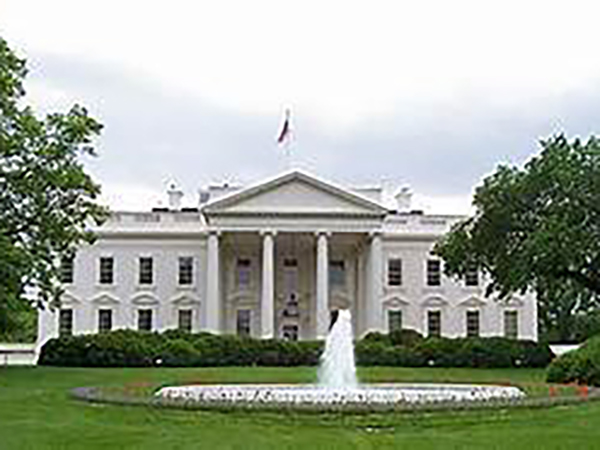 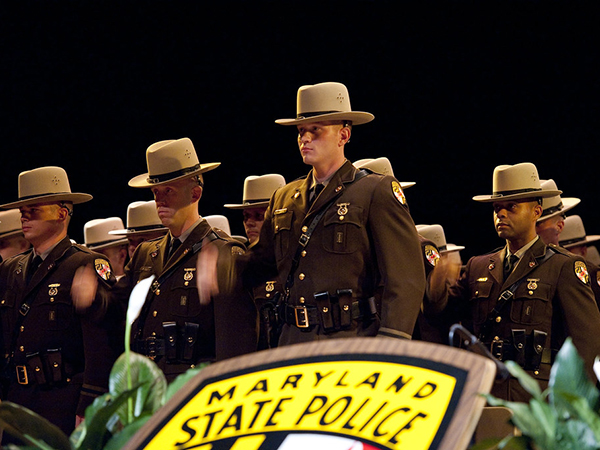 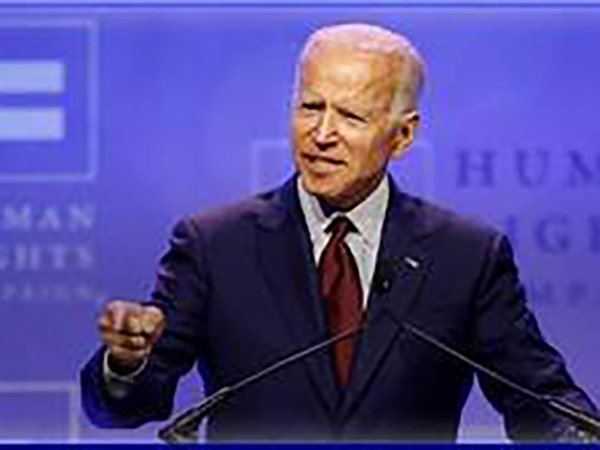 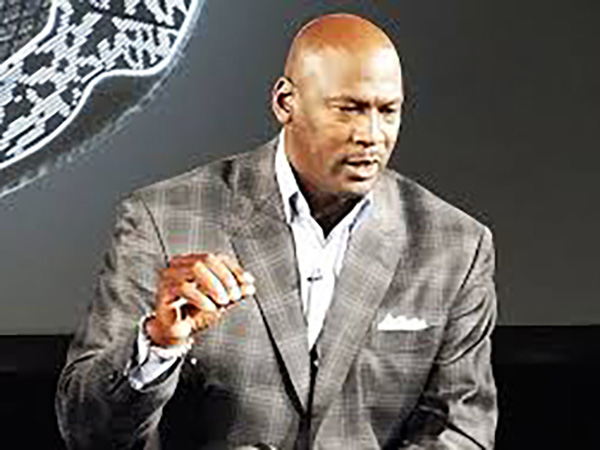 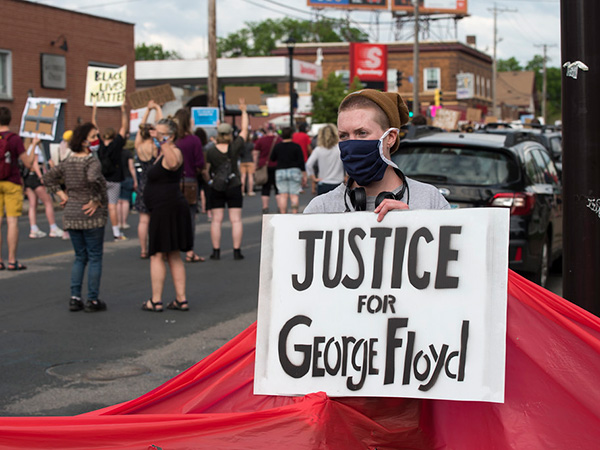 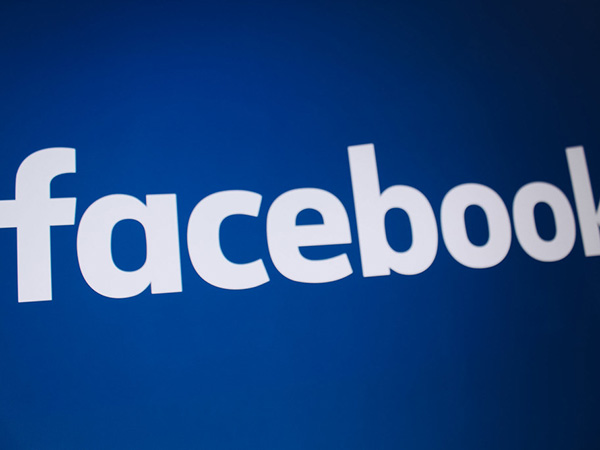